Chopstick Films offers access to some of the best tabletop directors in the world.

GET TO KNOW THEM 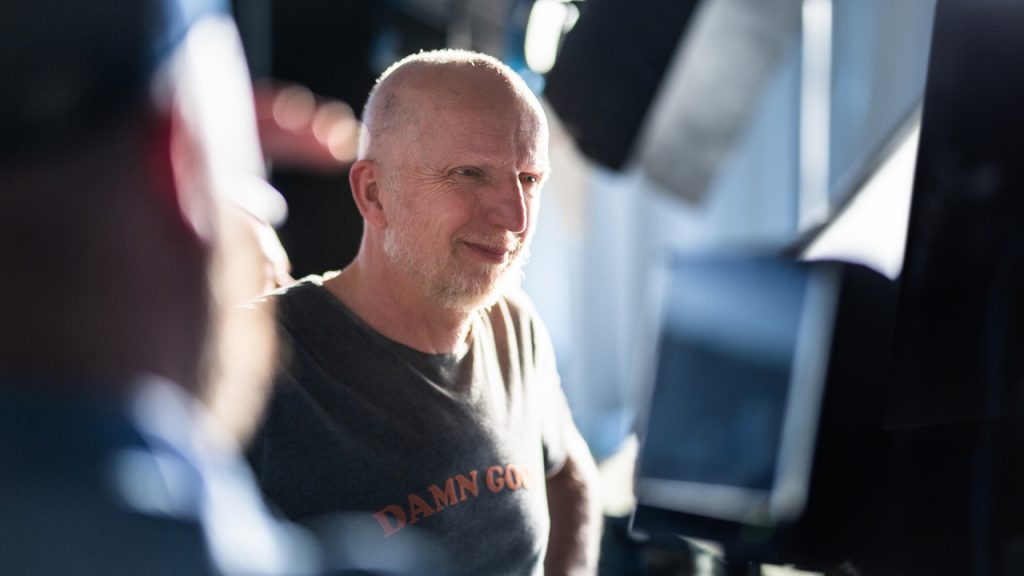 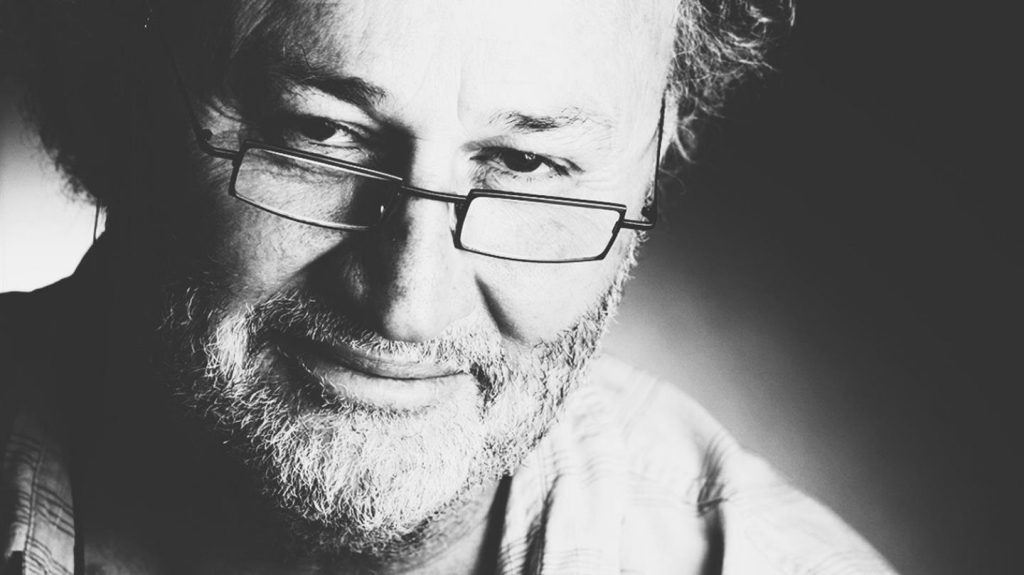 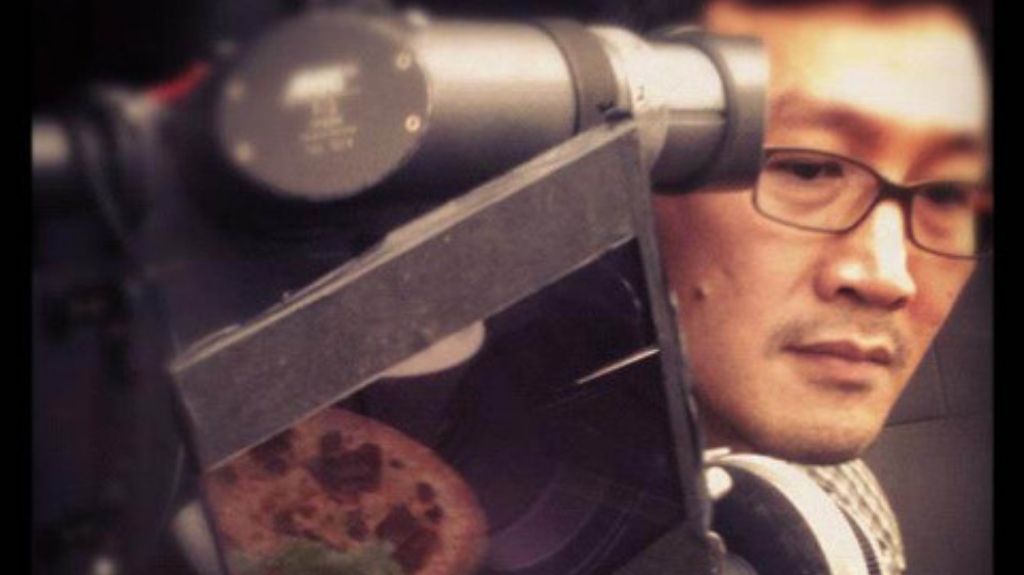 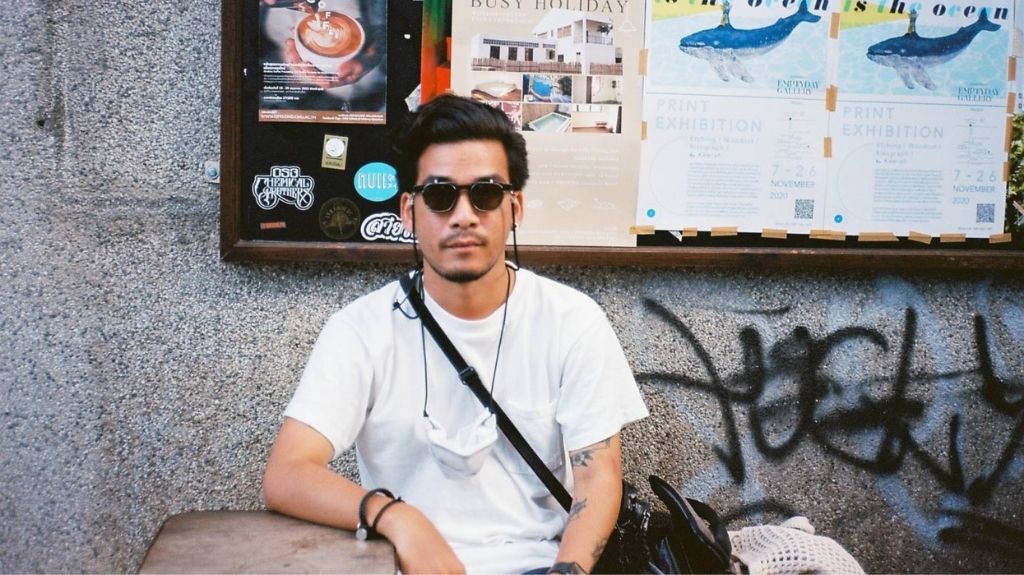 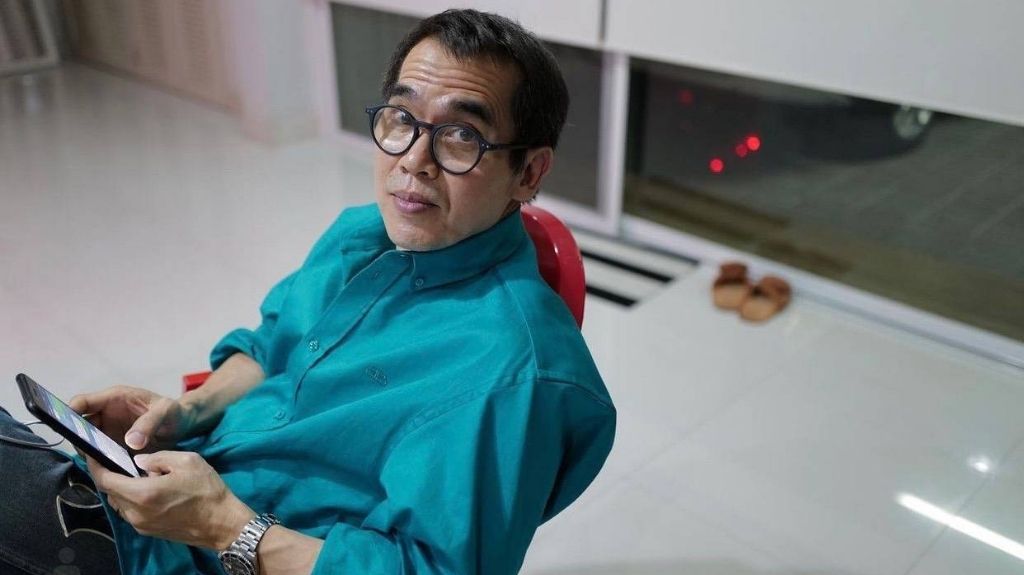 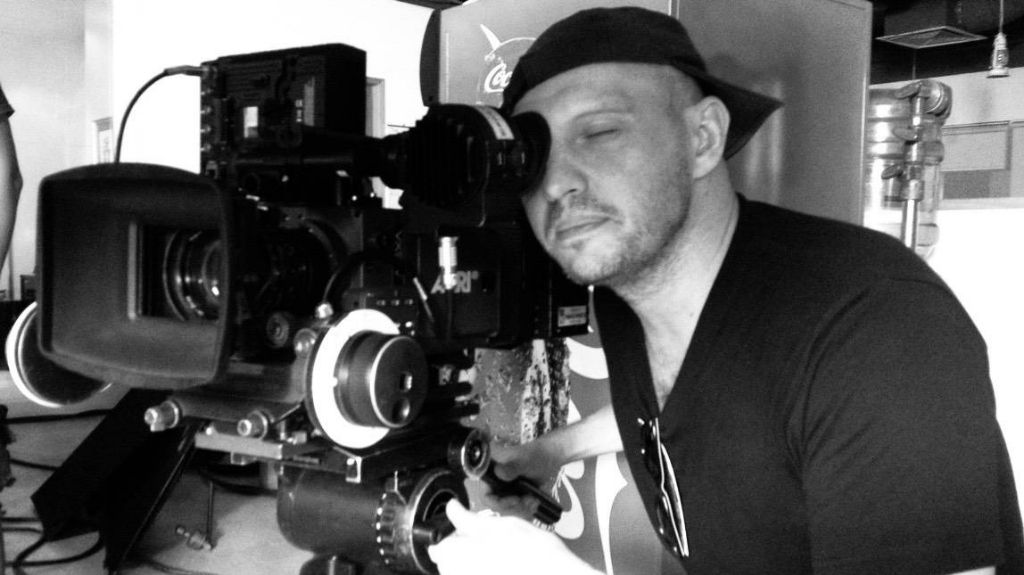 Let's Get in Touch

Contact us to get started on your next project!

Ronald Koetzier has shot many amazing and spectacular food projects all over the world. He is a Master of many complicated SFX tricks and techniques.

Ronald is one of the best food commercial tabletop directors with High-Speed Motion Control in advertisement production. In his projects, he becomes the engineer of the picture by concentrating on each necessary element of it – the light, slowmotion, color and effects – everything needed to achieve a perfect and mouth-watering final picture.

For over 25 years, Avi Karpick has worked worldwide as a cinematographer and director on hundreds of large-scale and award-winning advertising campaigns. After many years of shooting live action, he chose to specialize in food and liquids tabletop, working with top food stylists, mock-up and SFX teams in over 20 countries.

With a firm belief that ‘no task is impossible’, he has become a highly sought-after director and DP, specializing in the widest range of tabletop products, such as chocolate, fruit, meat, and dairy.

Lee’s career in film started in 1991 in Chicago after he graduated from Columbia College Chicago film school.

He was introduced to the world of Commercial film in 1996 and
approached to join one of the leading Production Houses in Thailand, The Film Factory.

Today, as a freelance film director, he has over twenty years of craft in many aspects
of film work and directing skills and has worked in many countries in Southeast Asia including Indonesia, Malaysia, Vietnam, Singapore, Cambodia and Thailand.

Storytelling is one of his fundamental and strongest skills. Directing people and kids are also one of his ‘secret weapon’. When it comes to food, he takes it as sculpting an art piece. Every piece of ingredient, every drop of liquid, and every highlight that reflects on the plate in front of the camera lens are accounted for.

A narrative filmmaker with 10 years of visual storytelling
experience directing, filming, editing, and producing video content. He has an extensive portfolio that demonstrates originality in everything from short films, corporate videos,
and commercials.

With a background in Communication arts, and Creative Workshop.
Montri began his career in 1986 at one of the big Production House in Art department. There he was afforded the opportunity to take a comprehensive role and gain a large body of experience by working as in 1990 numerous of music video script writer, 1 and a half year in advertising agency art director, 3 years production designer, and as director freelance for production companies such as Dimension films, First unit, AD Production and more.

In 1994 Montri founded Open Up Film, one of the archive commercial Production Companies, sought to archive new and creativity in commercial career, his most recent projects for Thailand, McDonald’s with Burnett, Mister donut with Idea Avenue, Pediatric cardiac surgery foundation with Burnett, Dentsu, Hakuhodo, and countries around Asia Pacific, include spot for close-up tooth paste with Lowe Shanghai, Panasonic with Grey China, Clear and Rexona with Lowe Jakarta, McDonald’s with Burnett Singapore, Lux with JWT Philippine.

Thomas left home to attend the U.S. Naval Academy. After completing a short career in the U.S. Navy he attended USC film school. He started editing in Hollywood but decided that directing was his first love.

He has since directed over 150 short films and TV commercials in the USA, Europe and Asia. In 2010 he was awarded Shoot Young Directors Award and that same year selected in the Shots Young Directors showcase. T.J. ‘s success is largely due to his talent in directing beautiful visuals with great performances. The combination of stunning images and action is what
really turns him on. With an eye for detail and imaginative storytelling, his finished films always posses beautiful cinematography with a story that leaves audiences wanting more.

His Soi Dogs short film is an extraordinary piece of filmmaking. The shot design, camera style and fight choreography have never been captured on film. His deep understanding of filmmaking and desire to explore new technology and cinematic styles puts him at the forefront of upcoming new directors in Asia.

T.J. has shot for such clients as Unilever, P&G, Heineken, Chrysler, Ford, VW, MGM studios, Bud Light, John West, Coca Cola and KFC. He spends most of his time shooting across the US and Asia. He currently calls Bangkok home.